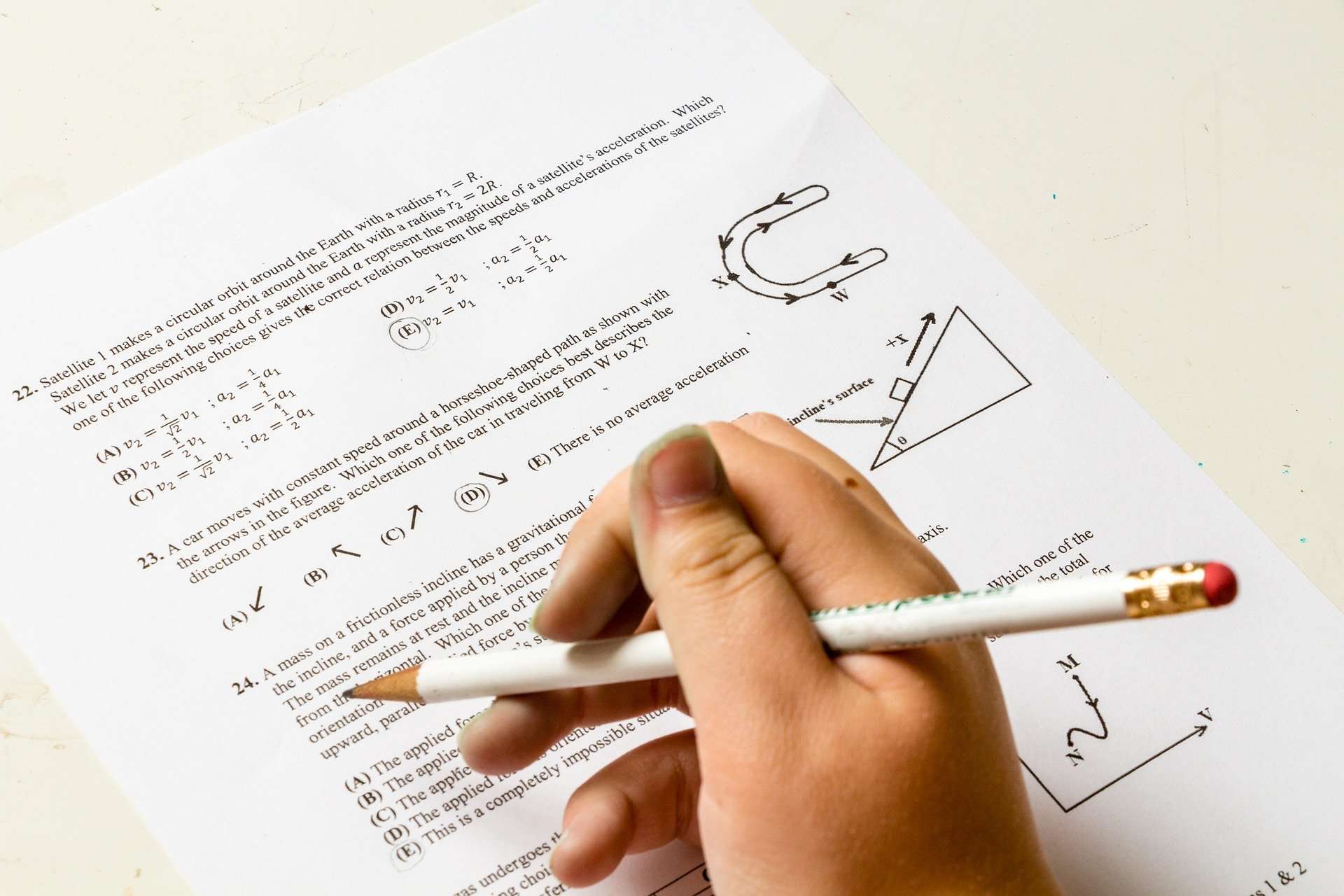 With the news of schools being closed for the foreseeable future, there has been a mixed response from parents and children alike. Parents are concerned about how to deal with homeschooling for their kids and kids are concerned with how they are going to get the GCSEs and A-level exams done. Well, truthfully there are only a few kids worried about the exams?

But the fact remains that recently the GCSE and A-Level exams have been cancelled and it sparks the question as to how this year?s learners are going to be evaluated if they are not going to sit for the exams. Education officials have announced that for this year there will be no exams and no performance tables. That means that the teachers will be using the in-class tests and coursework as well as teacher evaluations to render a mark for each pupil. However, this has had some negative comments from parents and teachers alike as they are concerned that the system for evaluation might be flawed and be unequal in delivering results for the children.

To this the Education Secretary Mr. Gavin Williamson has responded to the inquiry that the government is working with OfQual to develop a precise set of measurements that will produce the fairest results and will not penalize any students unequally. So with the future being slightly uncertain and the school year essentially being canceled, parents and children being concerned with year-end results, all eyes will be on the government and teachers to make the best decisions about the children?s future.

Will Homeschooling During the Coronavirus Pandemic Change Education Forever?

Coronavirus: How to home educate your children during the Covid-19 pandemic 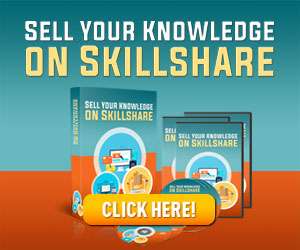 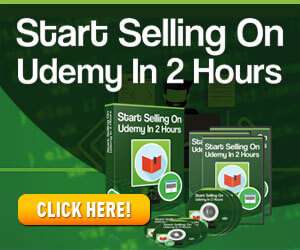